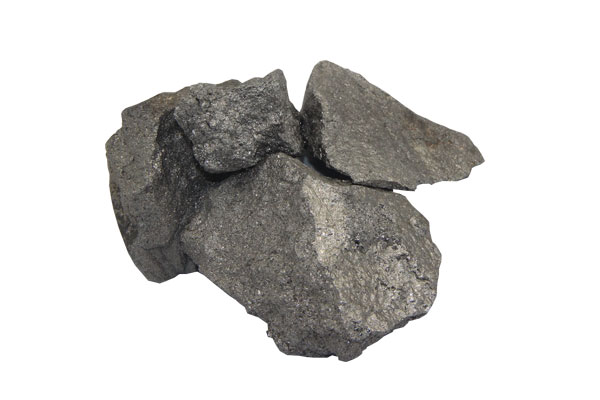 Send Enquiry Now
Silicon manganese alloy is an alloy composed of manganese, silicon, iron and a small amount of carbon and other elements, which is a widely used and larger iron alloy. Its consumption accounts for the second place in the electric furnace ferroalloy products, and the affinity between manganese and silicon and oxygen in the manganese-silicon alloy is strong. 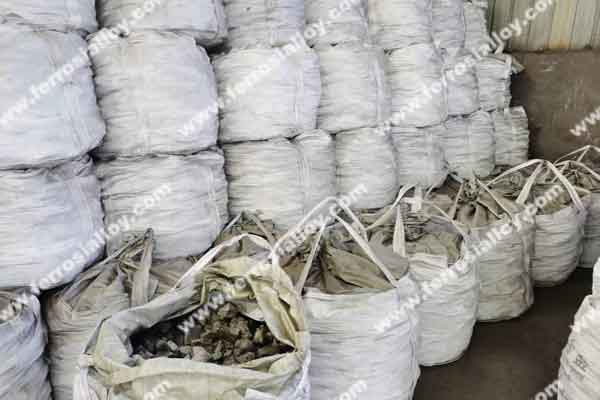 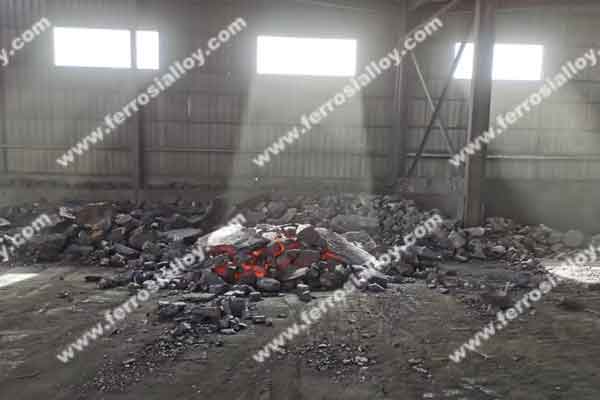 Application: Steelmaking has been widely used, its output growth rate is higher than the average growth rate of ferroalloys, higher than the growth rate of steel, becoming an indispensable composite deoxidizer and alloy augment in the steel industry. Manganese-silicon alloys with carbon content of less than 1.9% are also semi-finished products for the production of medium and low-carbon manganese iron and electrosilic thermal metal manganese.

Uses: Silicon manganese alloy is mainly used as an intermediate material for deoxidizer and alloying agent in steel production, and is also the main raw material for the production of medium and low carbon manganese iron.
Get In Touch Now!
We receive enquiries in English, Español (Spanish), Русский язык (Russian), Français (French) and العربية (Arabic). Our professional team will reply to you within one business day. Please feel FREE to contact us!
Your privacy is important to us,we are committed to marking sure your privacy is confidential.
Products
Ferro Alloy
Silicon Materials
Nitride Alloys
Carbon Product
Minor Metal
Refractories
Hot News
Top 10 Regions for Ferro Silico

What is graphitized petroleum coke used for?