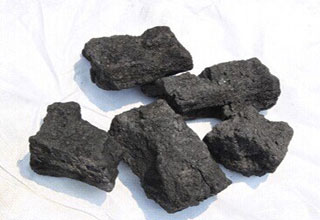 Send Enquiry Now
Coke is a kind of solid fuel. Coal is obtained by dry distillation at a high temperature of about 1000 degrees C. The main components are fixed carbon, followed by ash, containing very little volatile and sulfur. Silver-grey with a metallic sheen. Hard and porous.
Most of its heat is 26380 to 31400kJ/kg (6300 to 7500kcal/kg). According to different uses, there are three categories of metallurgical coke, casting coke and chemical coke. By size, there are pieces of scorched, crushed and scorched chips. It is mainly used for smelting steel or other metals and can also be used as raw materials for the manufacture of water, gas, gasification and chemical industries.
There are four types of coke granularity .

Coke is mainly used in blast furnace ironmaking and for copper, lead, zinc, titanium, palladium, mercury and other non-ferrous metals blast furnace smelting, reducing agents, heating agents and column skeleton. The use of coke instead of charcoal in iron blast furnaces has laid the foundation for the large-scale development of modern blast furnaces and is a major milestone in the history of metallurgy. In order for blast furnace operation to achieve better technical and economic indicators, smelting coke (metallurgical coke) must have appropriate chemical and physical properties, including thermal properties in the smelting process. In addition to a large number of iron and non-ferrous metal smelting (metallurgical coke), coke is also used in casting, chemical, electro-stone and ferroalloys, the quality requirements vary. Such as casting coke, generally requires large particle size, low pore rate, high fixed carbon and low sulfur content
Coke Fuel is made from high grade Jurassic coal as a new type of carbon materia, we can also provide Semi-Coke, Coal Injectionand other products. 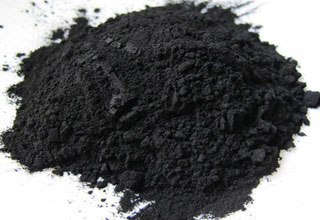 Get In Touch Now!
We receive enquiries in English, Español (Spanish), Русский язык (Russian), Français (French) and العربية (Arabic). Our professional team will reply to you within one business day. Please feel FREE to contact us!
Your privacy is important to us,we are committed to marking sure your privacy is confidential.
Products
Ferro Alloy
Silicon Materials
Nitride Alloys
Carbon Product
Minor Metal
Refractories
Hot News
Top 10 Regions for Ferro Silico

What is graphitized petroleum coke used for?